Many of us find comfort in a cup of tea and, in many cases, this sensation may derive, not just from the contents of the cup, but from the cup itself.

A vessel’s well-matched functionality and appearance might offer its user a sense of ease and contentment, in turn revealing the object’s inherent beauty. “Yo-no-bi,” meaning “beauty through use,” is all about this concept, and it’s a driving notion in Mingei tradition.

The Japanese folk art movement, Mingei, was developed by philosopher Yanagi Sōetsu in the late 1920s and 30s. Influenced by the preceding Arts and Crafts movement in the West, Mingei similarly countered its country’s rapid industrialization and preferred handmade goods over mass-produced ones, revering their balance of form and function. Alongside Yanagi, potters Hamada Shōji and Kawai Kanjirō were key figures in the Mingei movement. They put theory into practice by deliberately producing wares with Mingei in mind and, by advocating the movement’s values over the course of their careers, they helped ensure Mingei’s enduring tradition. 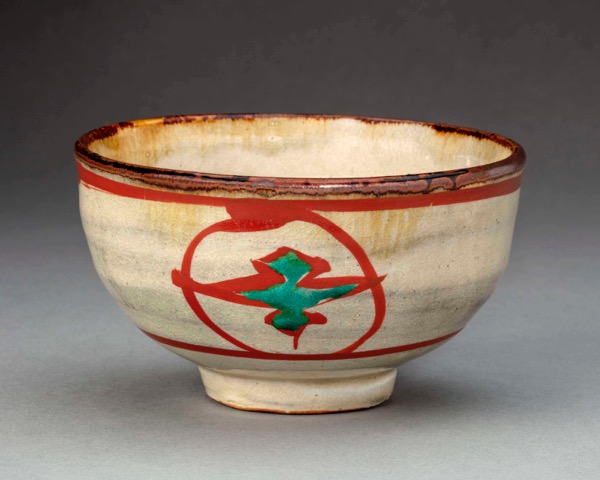 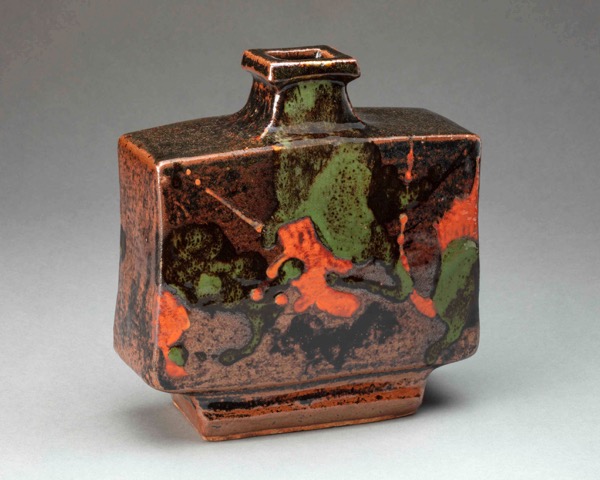