American artist Armin Landeck married in 1927, just after graduating from Columbia University in New York with an architectural degree. He and his new bride spent a year and a half honeymooning in Europe, and during this time spent abroad Landeck drew and etched plates. Unable to find a job with an architectural firm when he returned to the U.S., Landeck focused on printmaking. In 1931 he began teaching at the Brearley School, an all-girls preparatory school in New York City designed to provide young women with the same education as young men. He would remain a professor for the pioneering institution until his retirement in 1958. Landeck met prominent 20th century printmaker William Stanley Hayter in 1940 and was invited to his workshop Atelier 17, an influential printmaking workshop that was at the center of modern printmaking in America. There Landeck learned engraving and etching processes, which would later become his preferred method of working.

The artist’s family donated these significant works to the museum in 2003, and since being acquired Landeck’s prints have provided interesting exhibition opportunities. The museum is always grateful for gifts of artwork from the community. 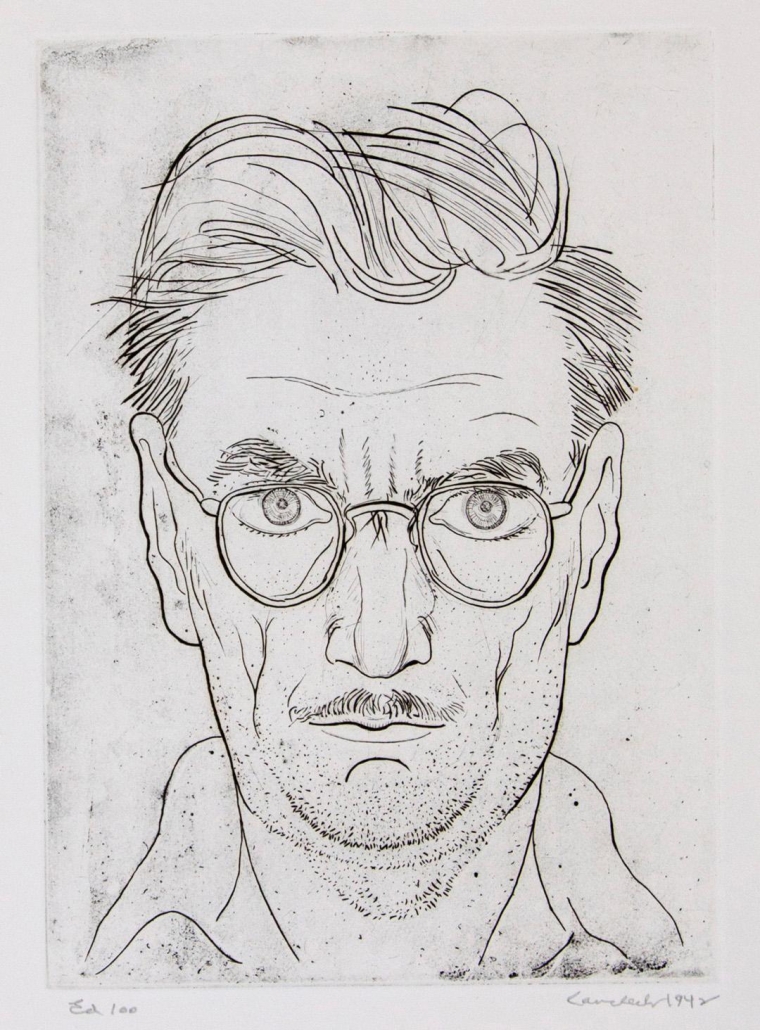 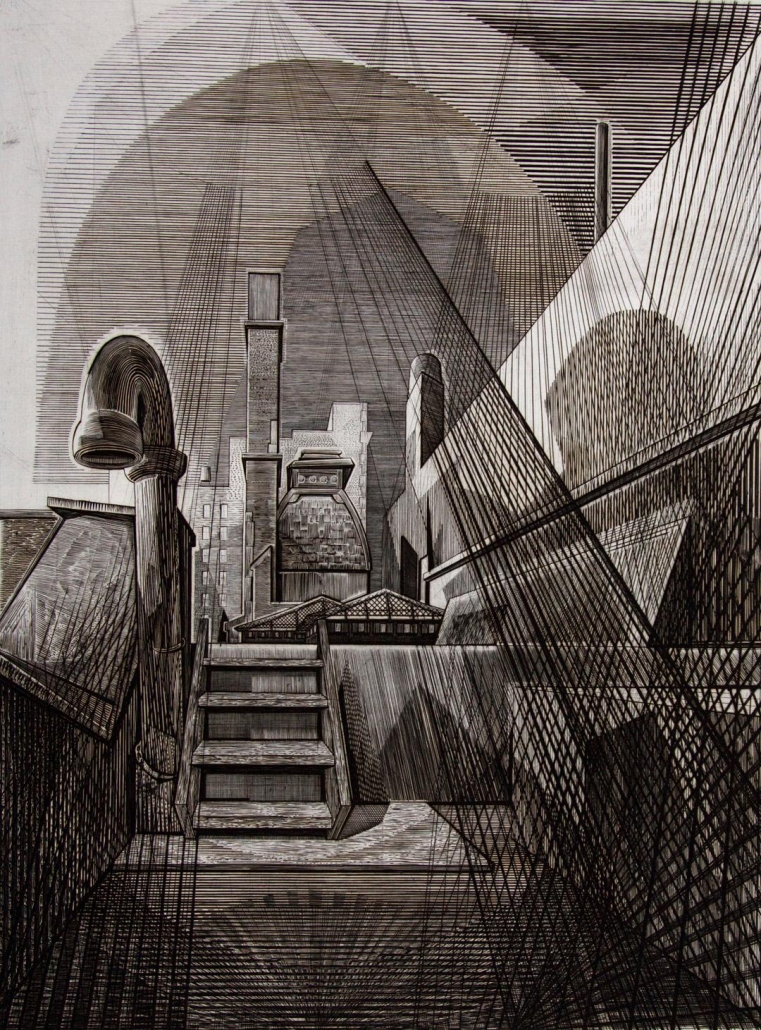 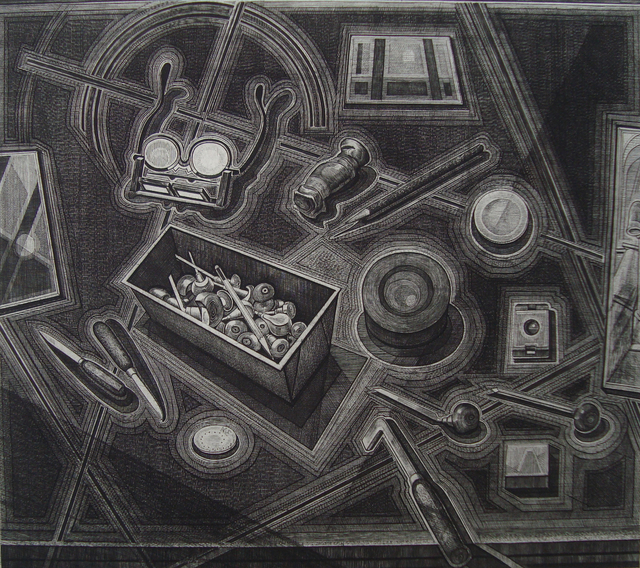